How to protect your equipment from biofouling

Marine biofouling results in substantial environmental and economic consequences. Whether the surface is a ship hull or an aquaculture net, microbes are available and capable of rapid community development on those surfaces.

What should be done to prevent biological fouling on those surfaces?

In order to answer this question we first need to understand the mechanism of biofouling and biofilm. We will discuss marine antifouling techniques right after.

What is biofouling in the marine environment?

Biofouling definition: Biofouling, or biological fouling is understood as the unwanted accumulation of biological matter such as microorganisms, plants, algae, or small animals on surfaces submerged in water. 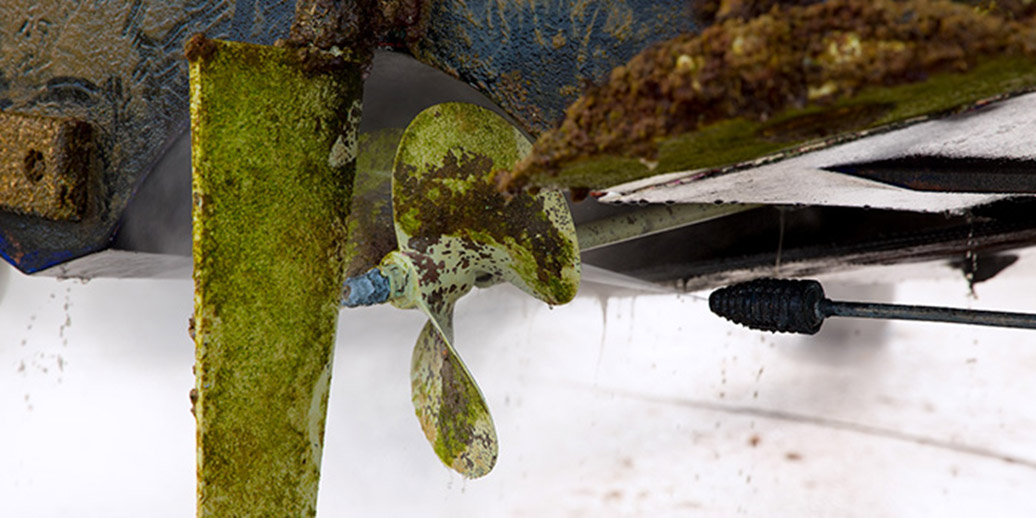 According to Science direct, more than 4000 marine species have been identified as fouling organisms, all of which are sessile forms.

Biofouling increases ship hull decline, corrosion, fuel consumption, and engine stress. Moreover it adds considerable weight to aquaculture equipment increasing the costs related to buoyancy and anchoring systems. If fouling occurs, the functional capacity of the surface is no longer the same as before. Therefore systems protecting underwater equipment are required.

Even though biofouling occurs in many different situations, it has a common main cause, which is biofilm creation. All five causes in detail are the following:

Where does biofilm form?

As mentioned by the Montana State University, biofilms are responsible for billions of dollars in lost industrial productivity, as well as product and capital equipment damage each year. 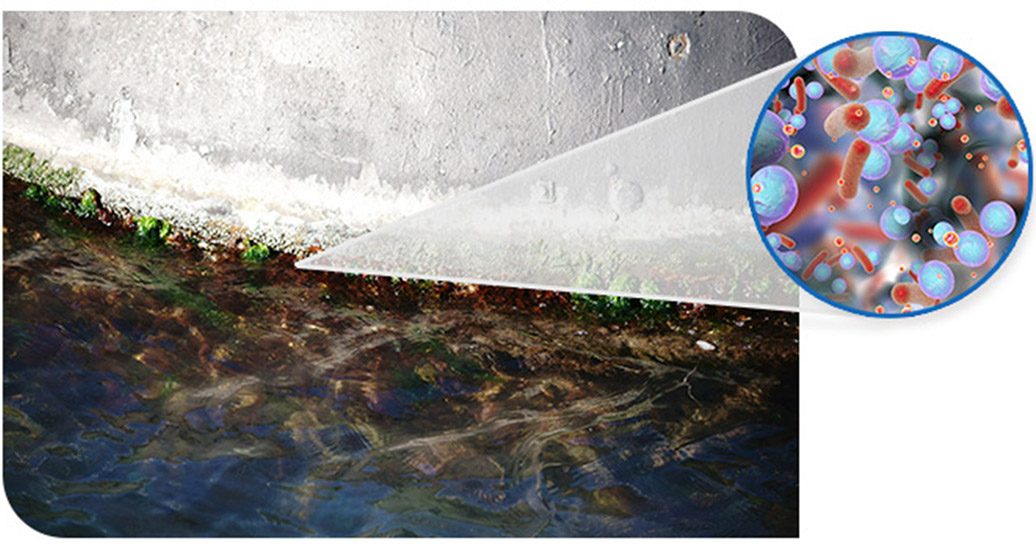 Biofilms can grow in almost any moist environment where there are nutrients and a surface. These bio-structures have been found at the bottom of the ocean growing on surfaces of objects natural or manmade. Bacteria attach to the surfaces with which they come into contact, but this causes many problems for a wide range of industries.

Scientists have documented the colonization of surfaces in ocean waters by a series of organisms. Everything begins with microbial biofilms. Later on higher organisms are taunted to colonize the surface and fouling starts to form.

How to detect biofouling?

Research has shown that a sustainable antifouling strategy includes:

How can biofouling be prevented? 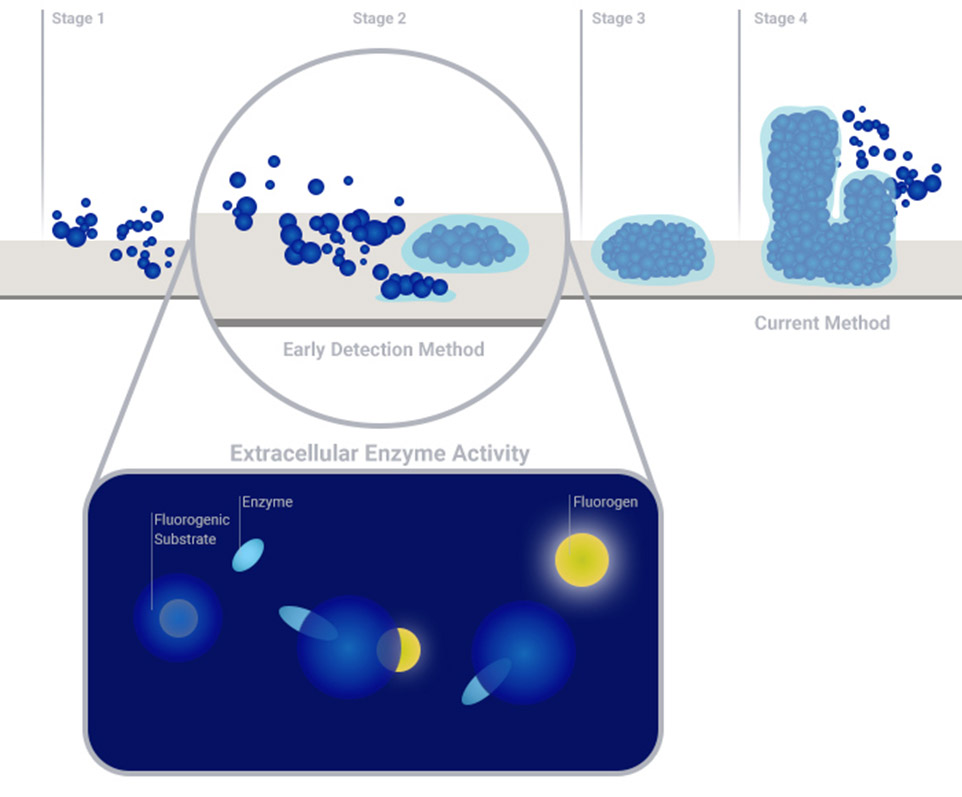 Other antifouling solutions may combine:

These tactics can prevent colonization by the biofouling organisms.

What is a biofouling management plan?

The biofouling management plan should be specially designed for every vessel and it’s usually included in the ship’s operational documentation. Such a plan should address the following issues: 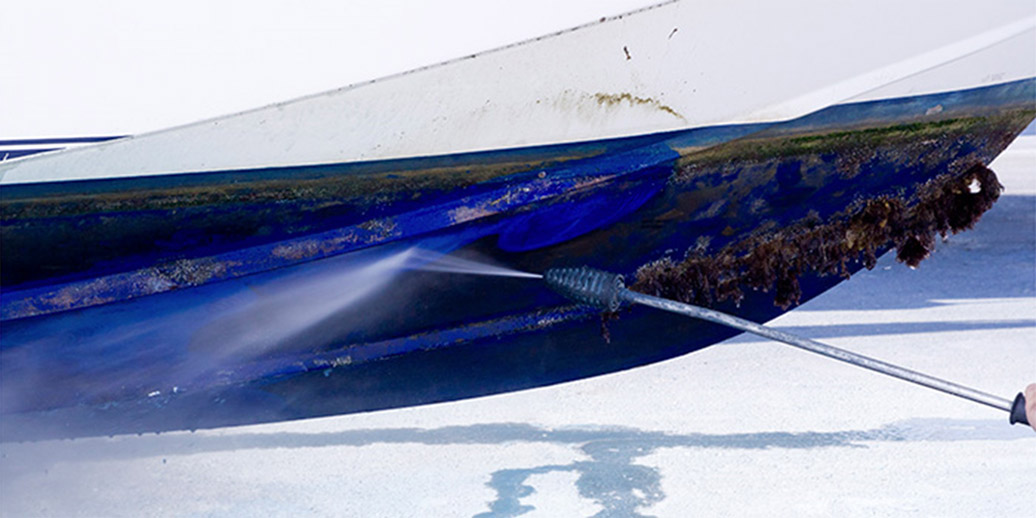 The management plan should be updated as necessary so that it covers all issues related to fouling prevention and equipment restoration.

Why control over biofouling is required in aquaculture? 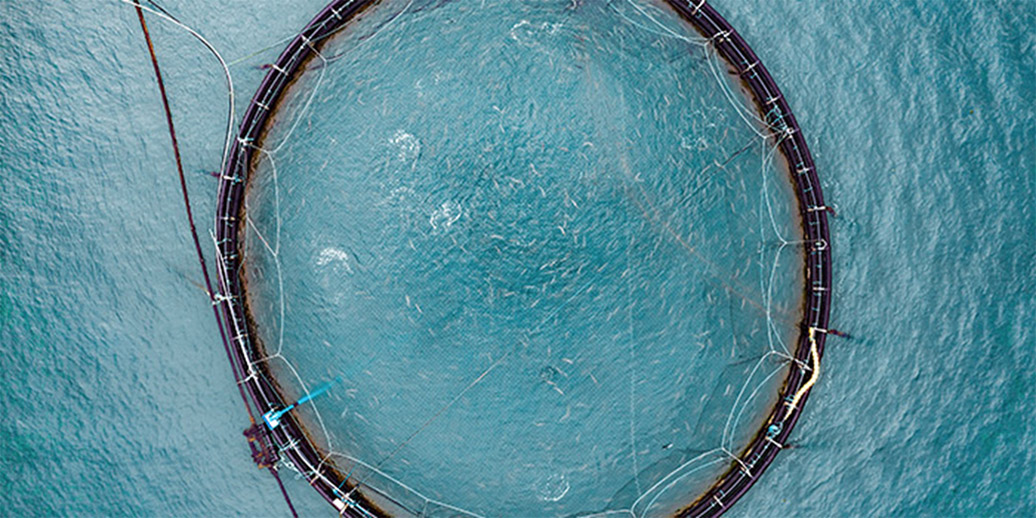 Fouling organisms settle onto infrastructure such as ropes or other floating or submerged equipment causing breakages and costly repairs. In aquaculture though, fouling to the surfaces of cultured commodities can prove to be more problematic. Maintaining clean shells for example is a priority to preserve the appearance and marketability of shellfish.

How much should you invest in biofouling prevention?